The past 3 weeks have been a blur.  We hosted over 45 people for Thanksgiving, Cammy had pneumonia, I had to get all my Christmas shopping done, which includes 15+ of Cammy's crew (teachers, aides, therapists, bus drivers), pack for us 3 girls, write notes about Ryan's schedule for aunts and grandparents, wrap a tiny gift for Ryan each day we are gone, mentally prepare to be away from Ryan for 1o days and in Boston with Cammy for this IGF-1 study, go to holiday parties with my parents this weekend, meet Santa, and we went to the Bocelli concert last night. 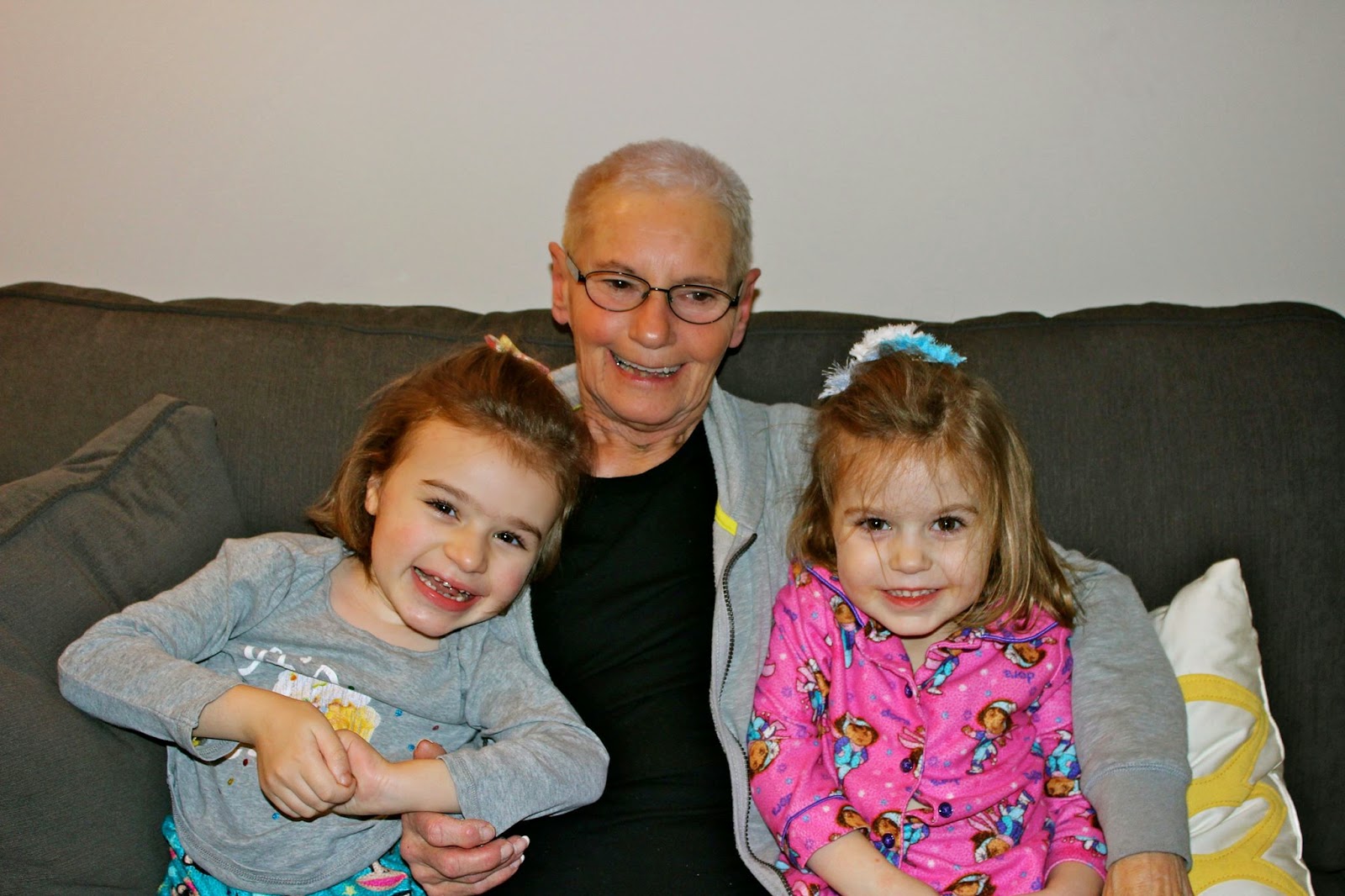 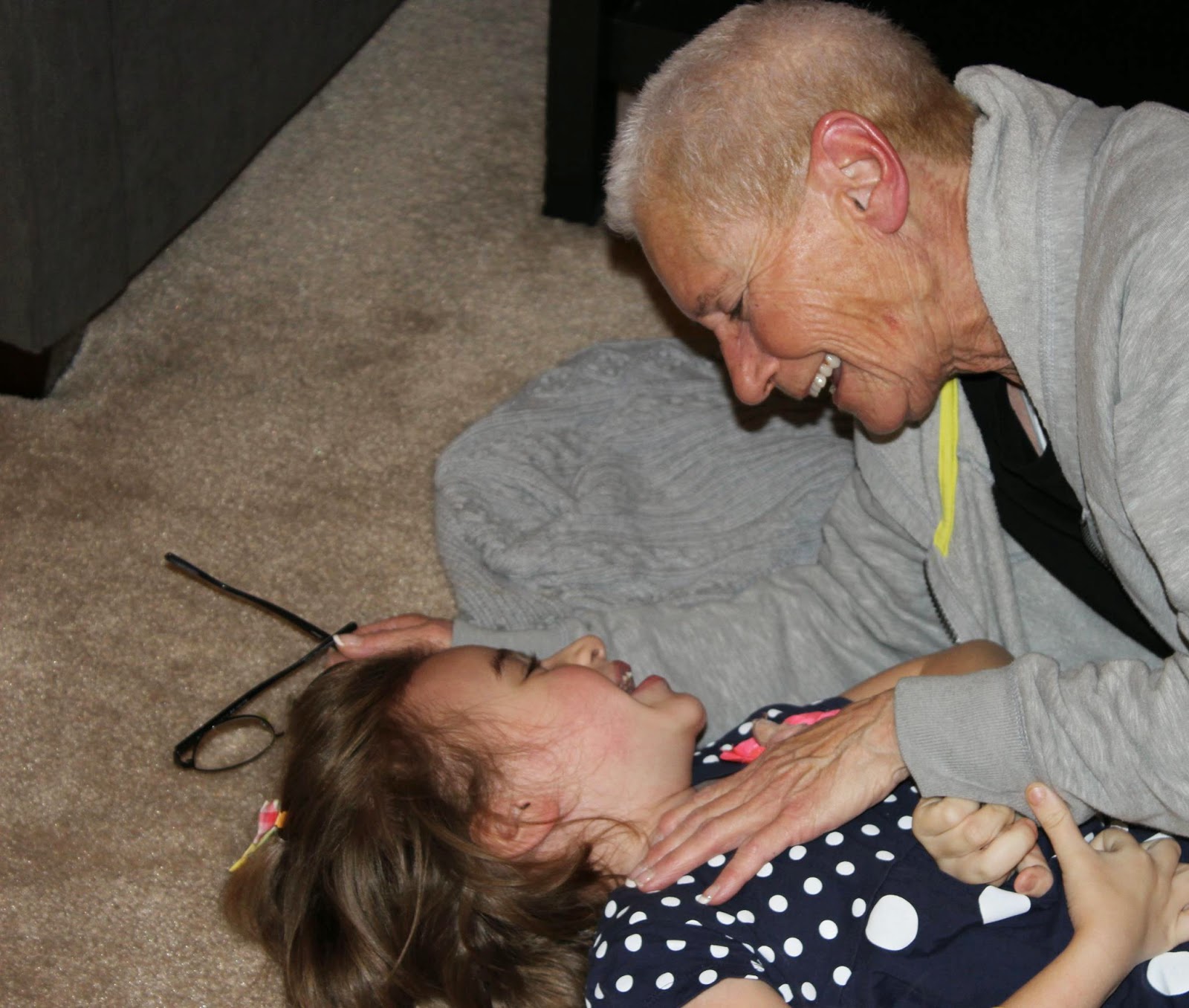 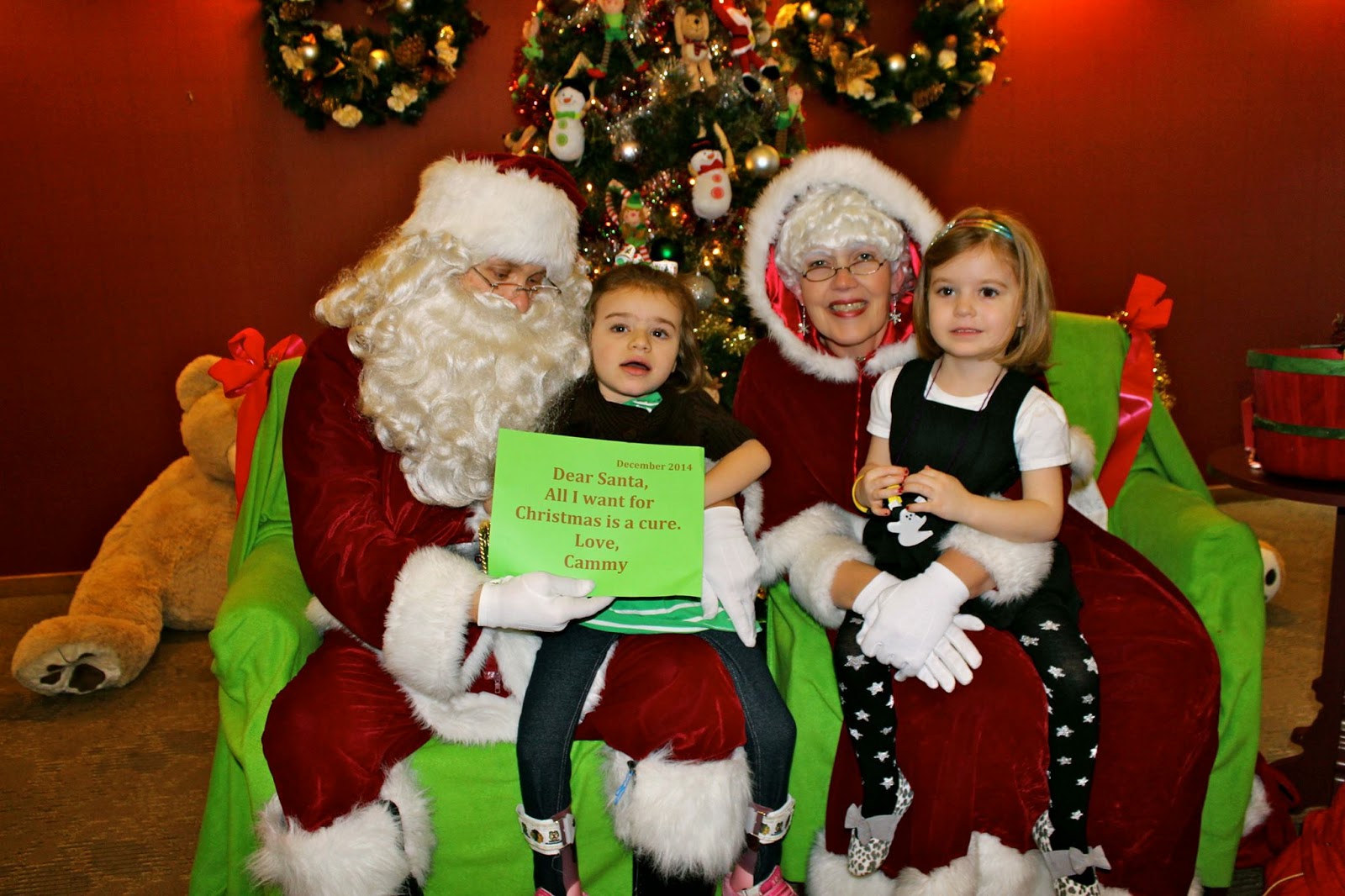 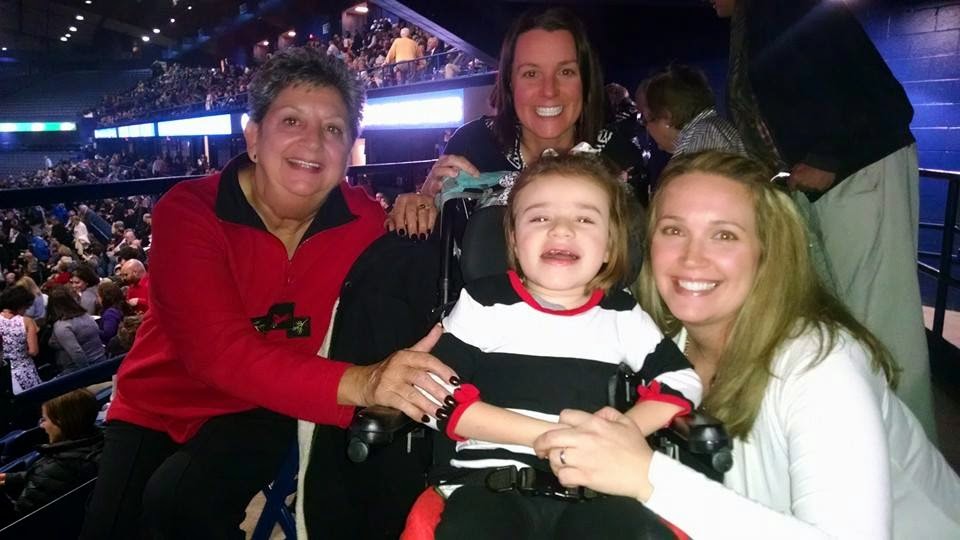 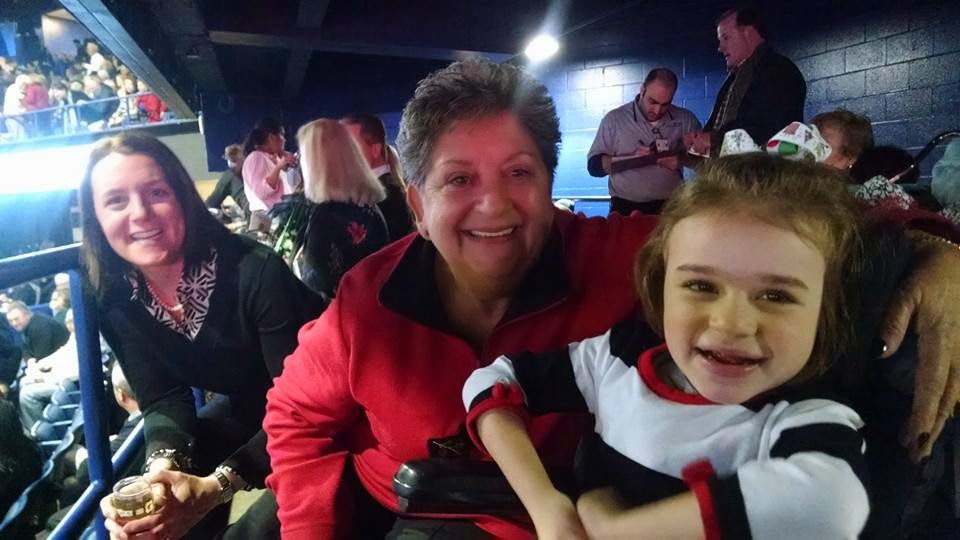 I'm always on high stress level on travel days.  The trek through Midway was not as easy and smooth as our first experience traveling with Cammy.  No one beyond the desk where we checked out baggage was helpful.  Five able-bodied people where ahead of us in the wheelchair and stroller ID check, feeling no shame when they turned around to see 5 people in wheelchairs behind them.  Not one worker helped us through the lines or expedited the process.  It's the mere fact that Cammy cannot be waiting in long crowded lines, no one with a disability should.  At security, we waited again in a regular long, crowded line.  We actually had several people pass us because we had to wait even longer for someone to watch Cammy go through the metal detector in her wheelchair properly swab Cammy's wheelchair. 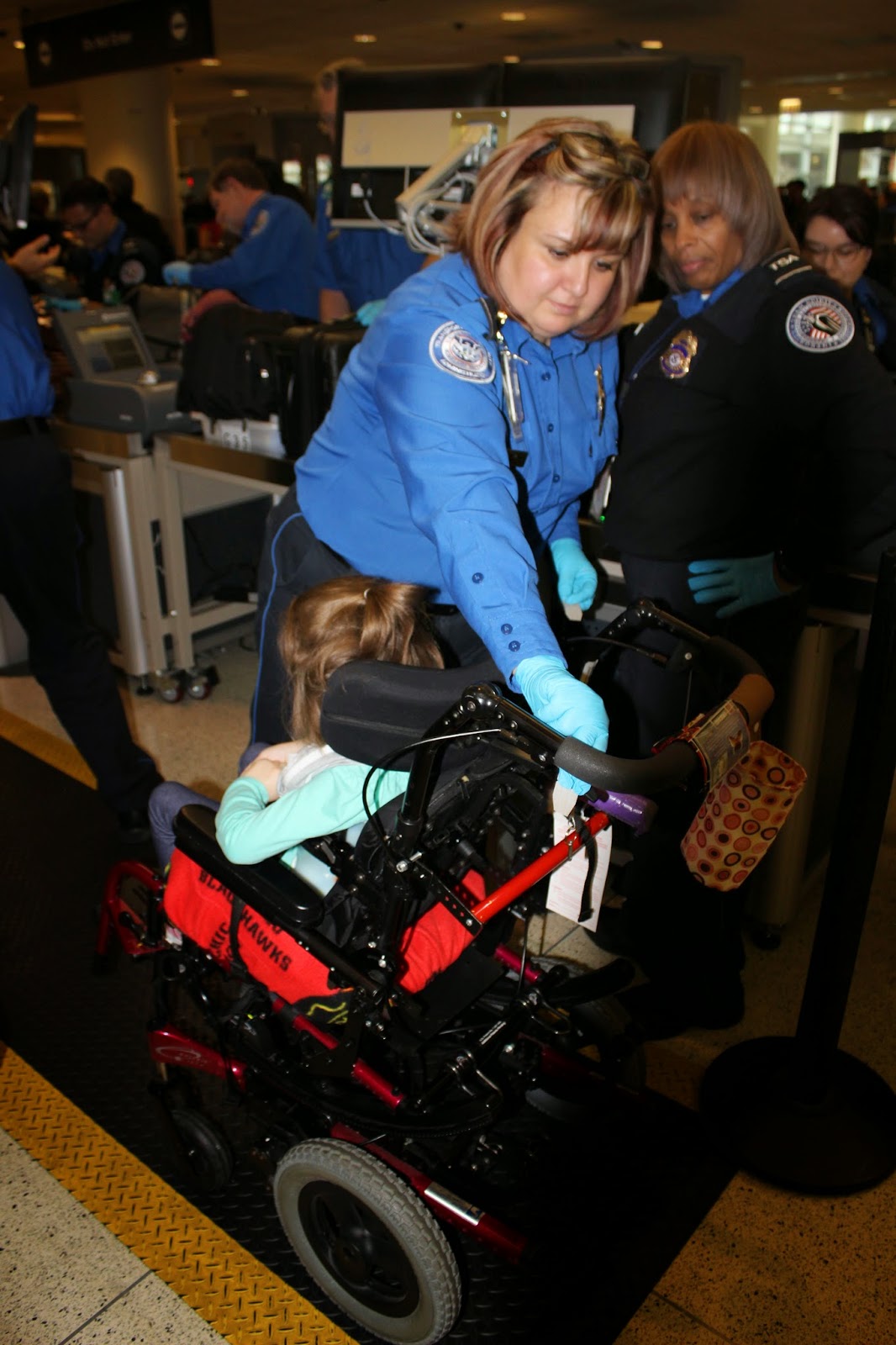 Then, after we established a first spot in the priority check in on the plane, at the time we were supposed to board, there was an announcement that the plane had mechanical issues.  So, everyone sprinted from B20 to B3.  Nothing about this trip through the airport was relaxing.  It was a 180 from our October experience  at Midway.  When we finally got on the plane, the flight attendants on Southwest were sweet and extremely helpful. 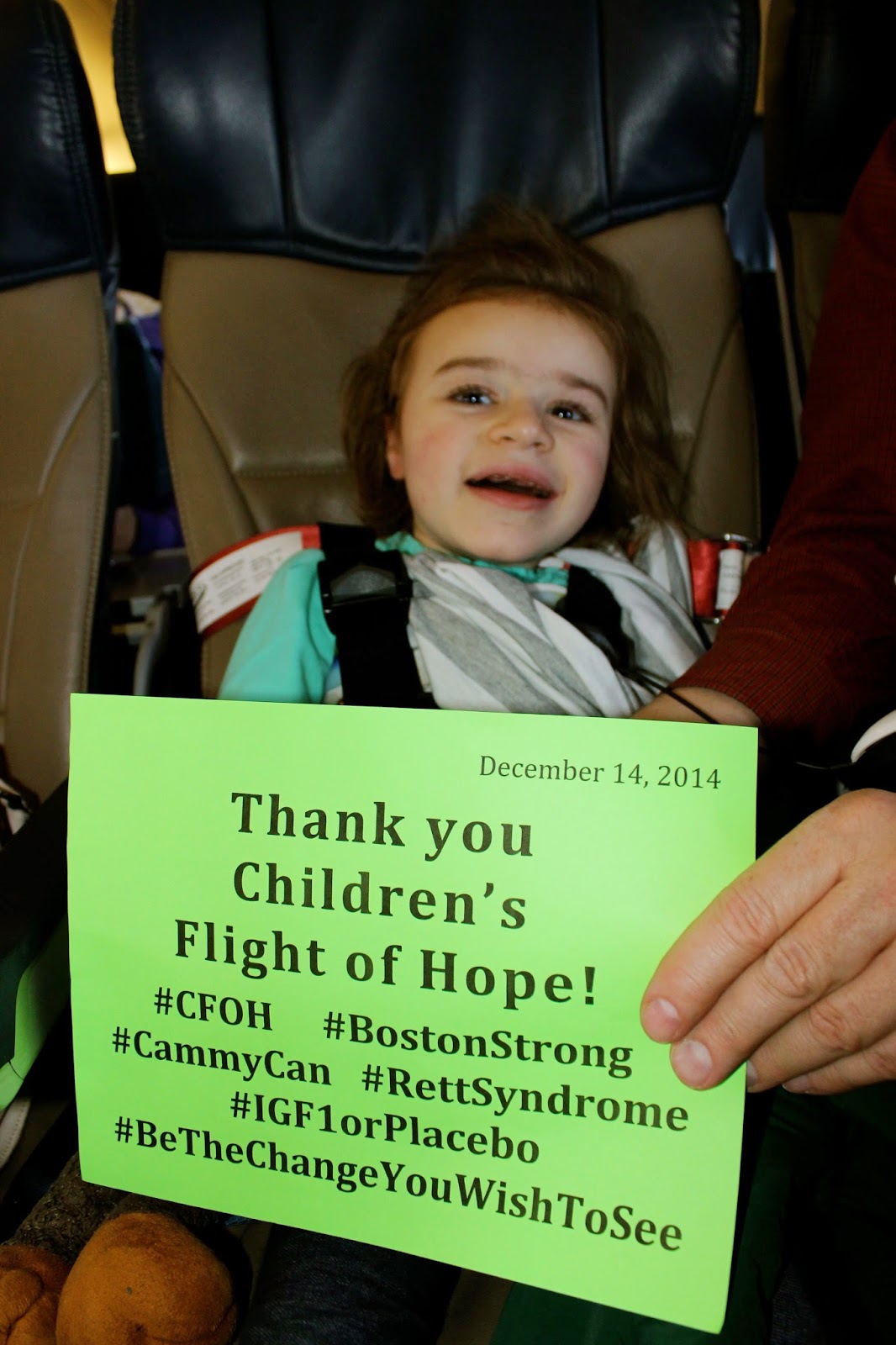 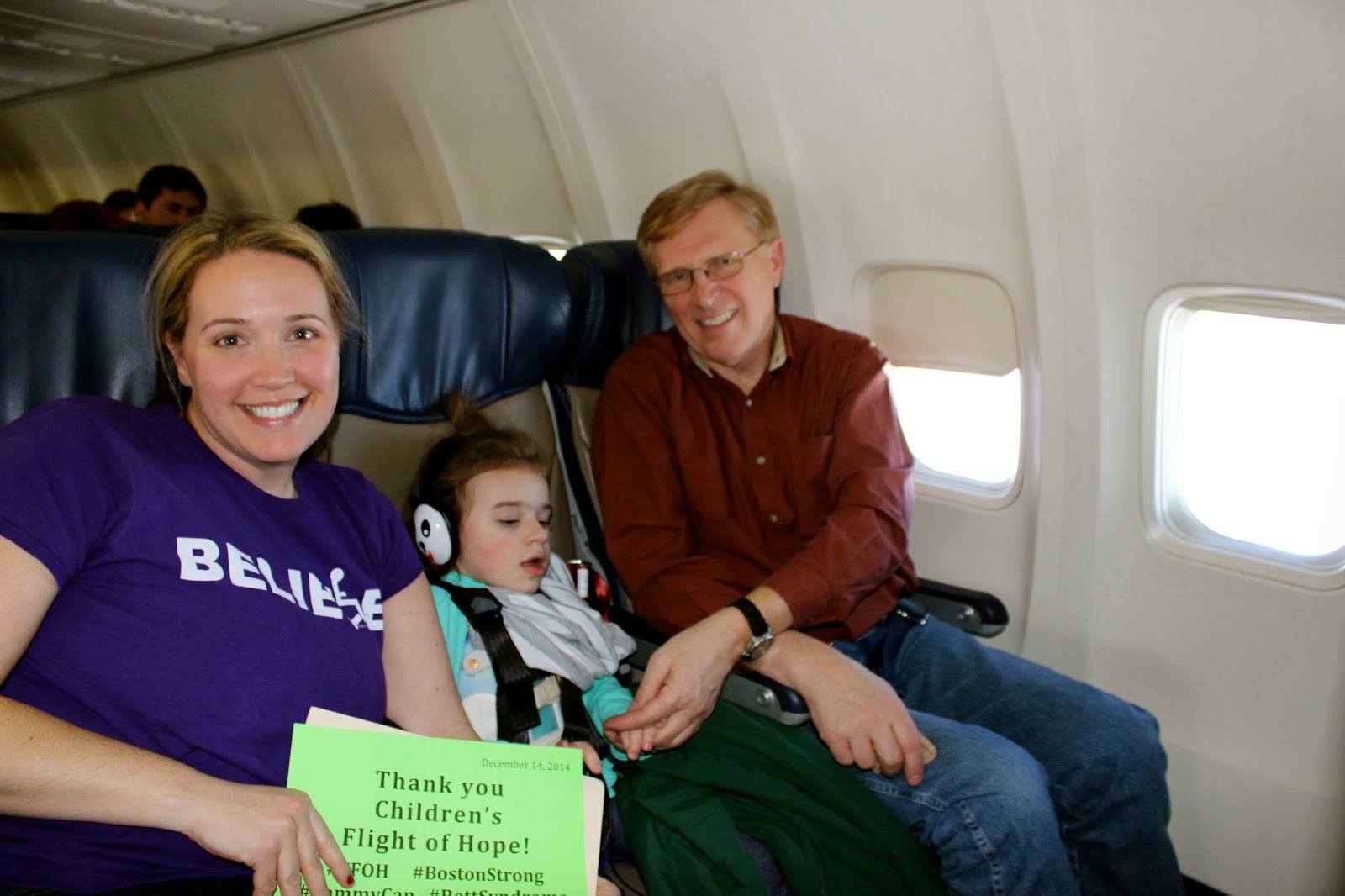 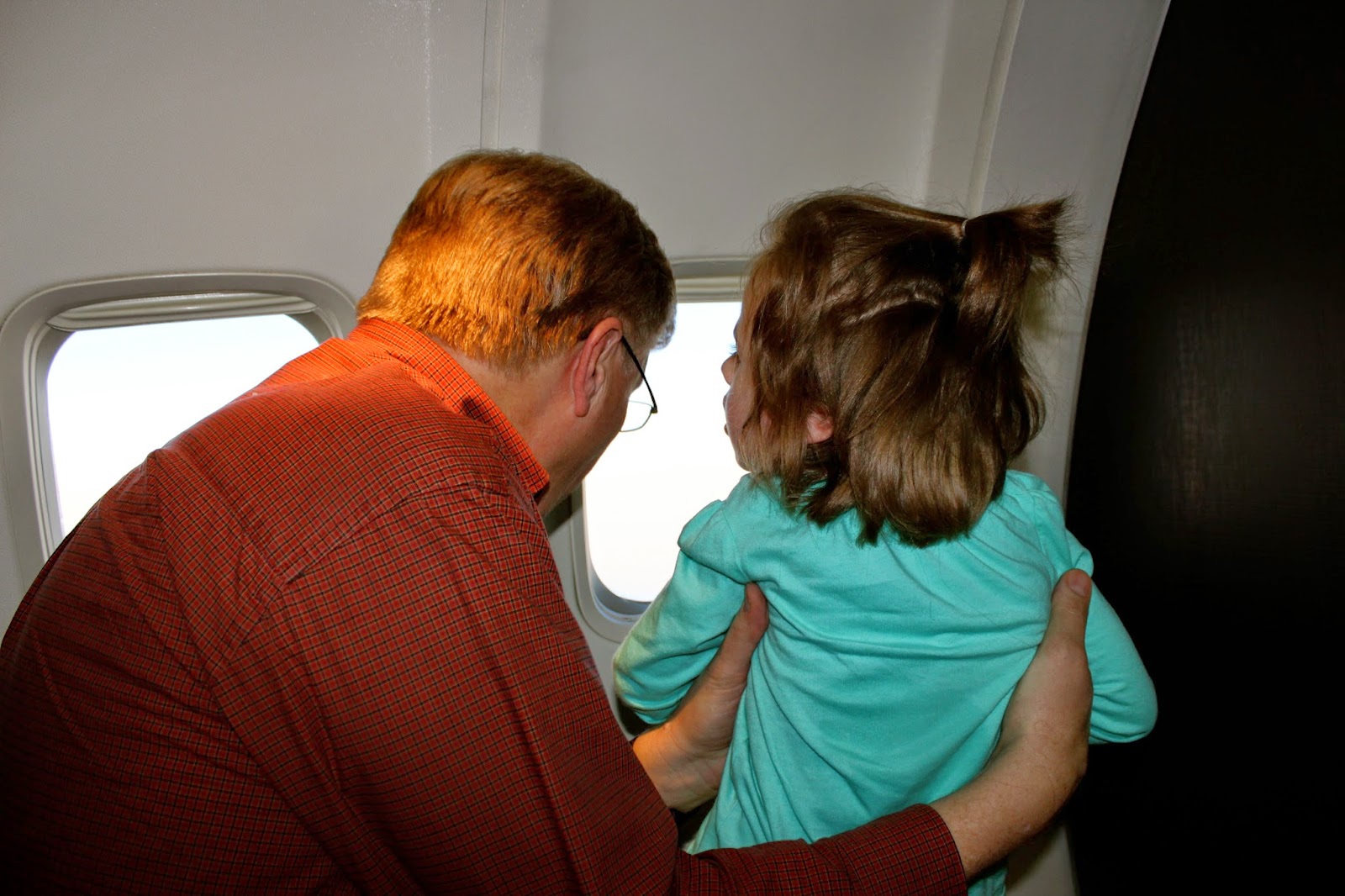 Arriving at the Hyatt Cambridge, we walked in to Christmas decorations and a cheerful staff.  I finally felt a sense of relief as I was walking into our home away from home.  We checked in, met some people we hadn't met on our prior stays.  We unpacked some of our stuff.  We were just about to head downstairs to their restaurant for dinner when I received a call in our room from the kitchen, telling us they were sending up an "amenity."

We opened the door to a smiling, happy, sweet, adorable Italian man with a table full of goodies for Cammy. The place treats us like we are rock stars.  They really make Cammy feel special and make us all feel like this is our home.  We cannot say enough amazing things about the Hyatt staff.
Mr. A. Di Baglioni took a look at Cammy, remarked how beautiful she was, looked back at me with teary eyes and said "My sister had the same condition."  I thought he meant that his sister had special needs and was in a wheelchair.  He watched her hands and commented how Cammy was bringing back so many memories of his sister who had the same hand stereotypy.  Tears rolled down my face as I said "your sister had Rett syndrome." I asked how old she was when she passed away.  He said "47." I smiled ear to ear hearing that, threw my arms around him and thanked him for giving me hope.  He said they were from Italy.  His mom was 87 years old when she passed away 6 months after his sister passed away.  She didn't want to die before her daughter; she held on until her daughter could no longer. 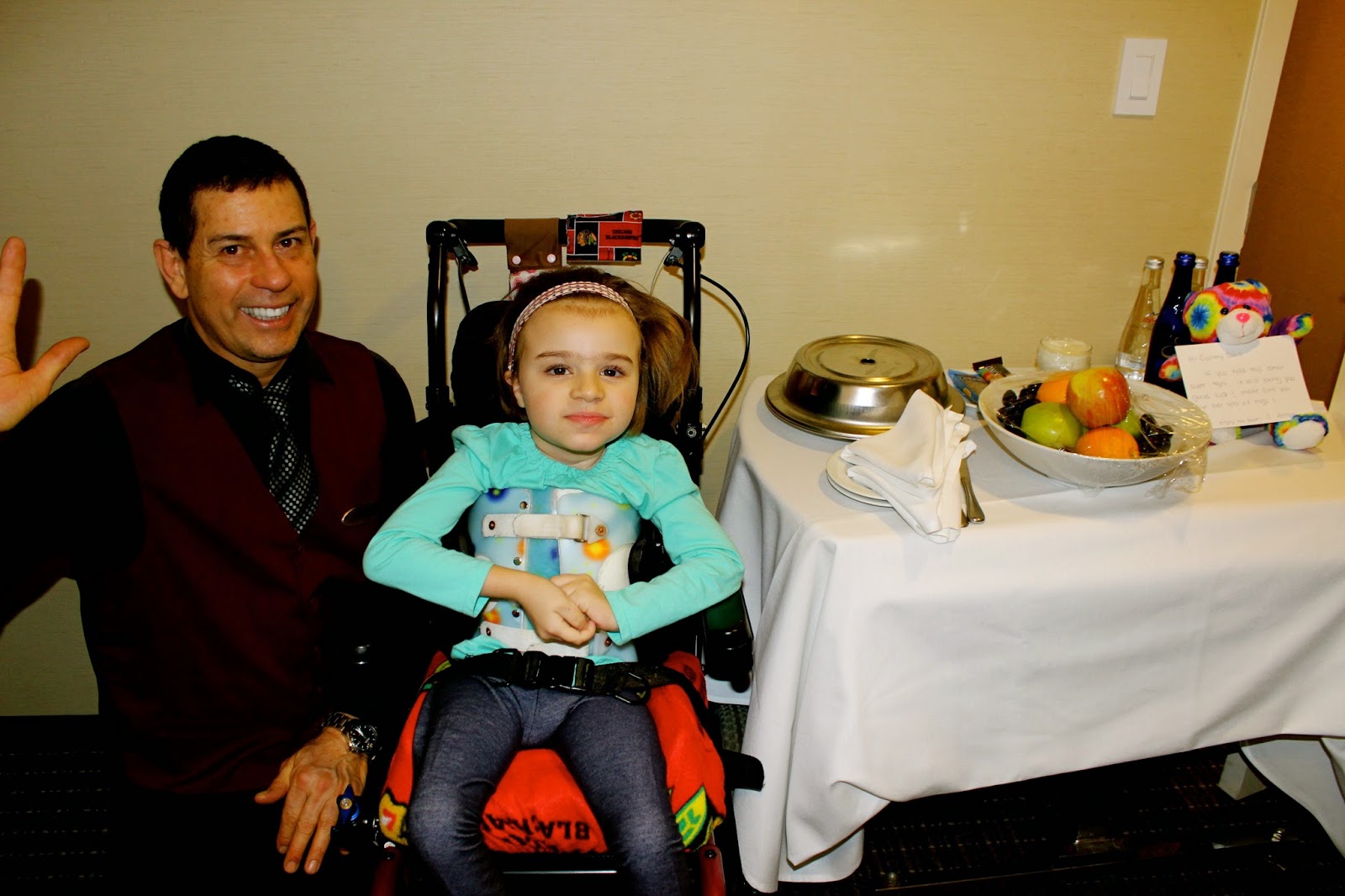 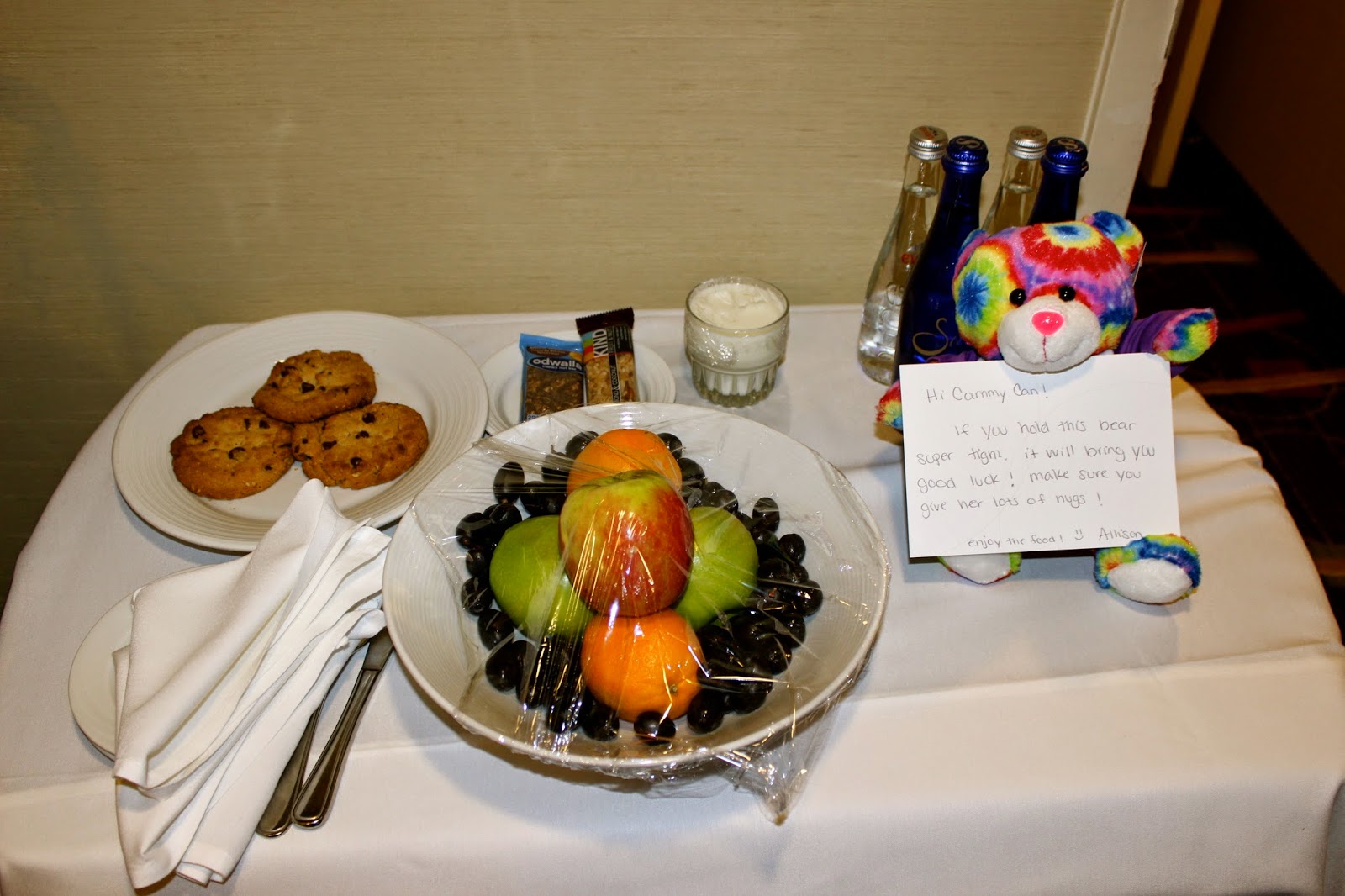 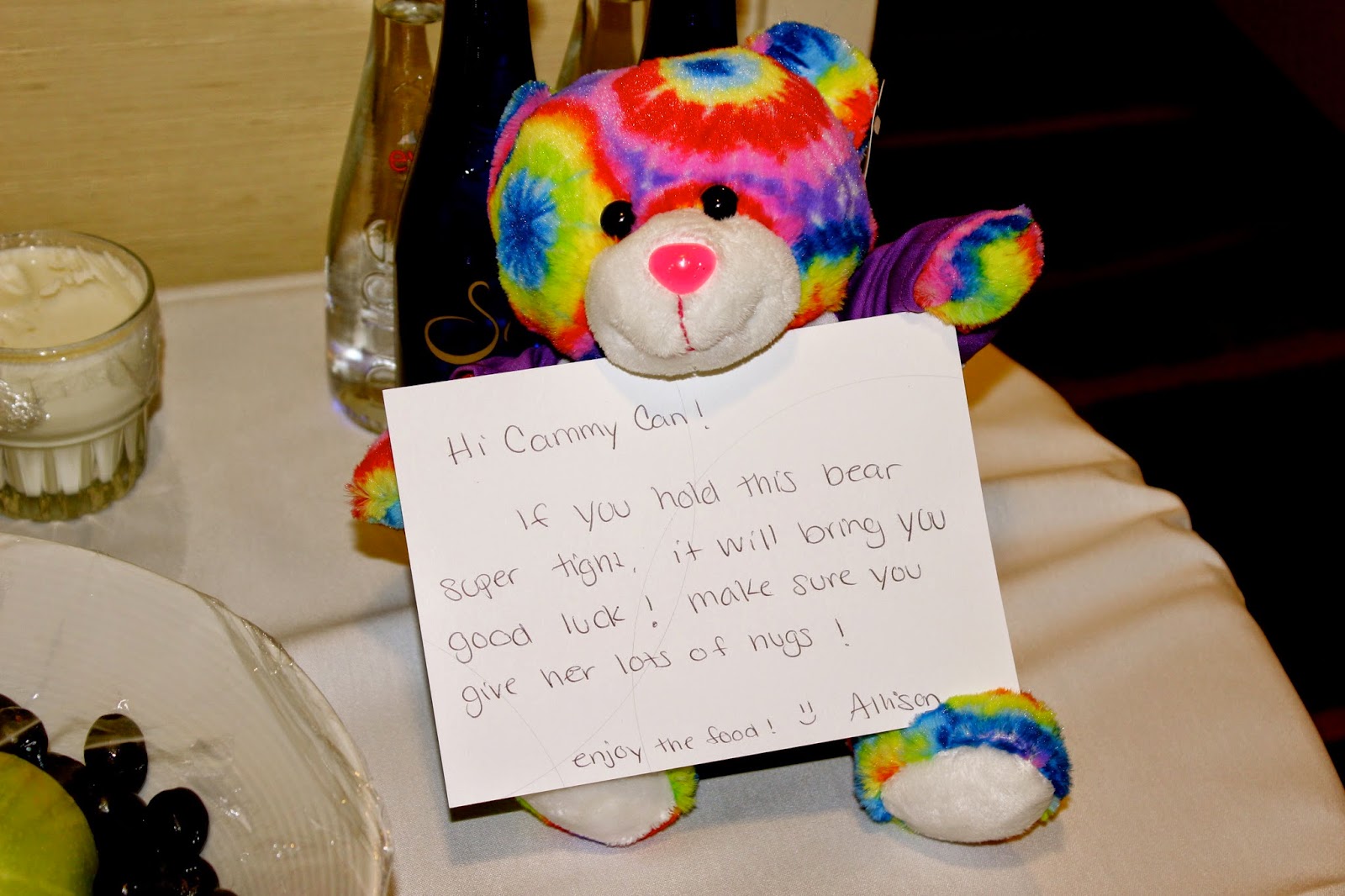 With blurry red eyes, we went down for dinner.  Cammy was so excited for her spaghetti and meatballs.  She went into a food coma.  :) 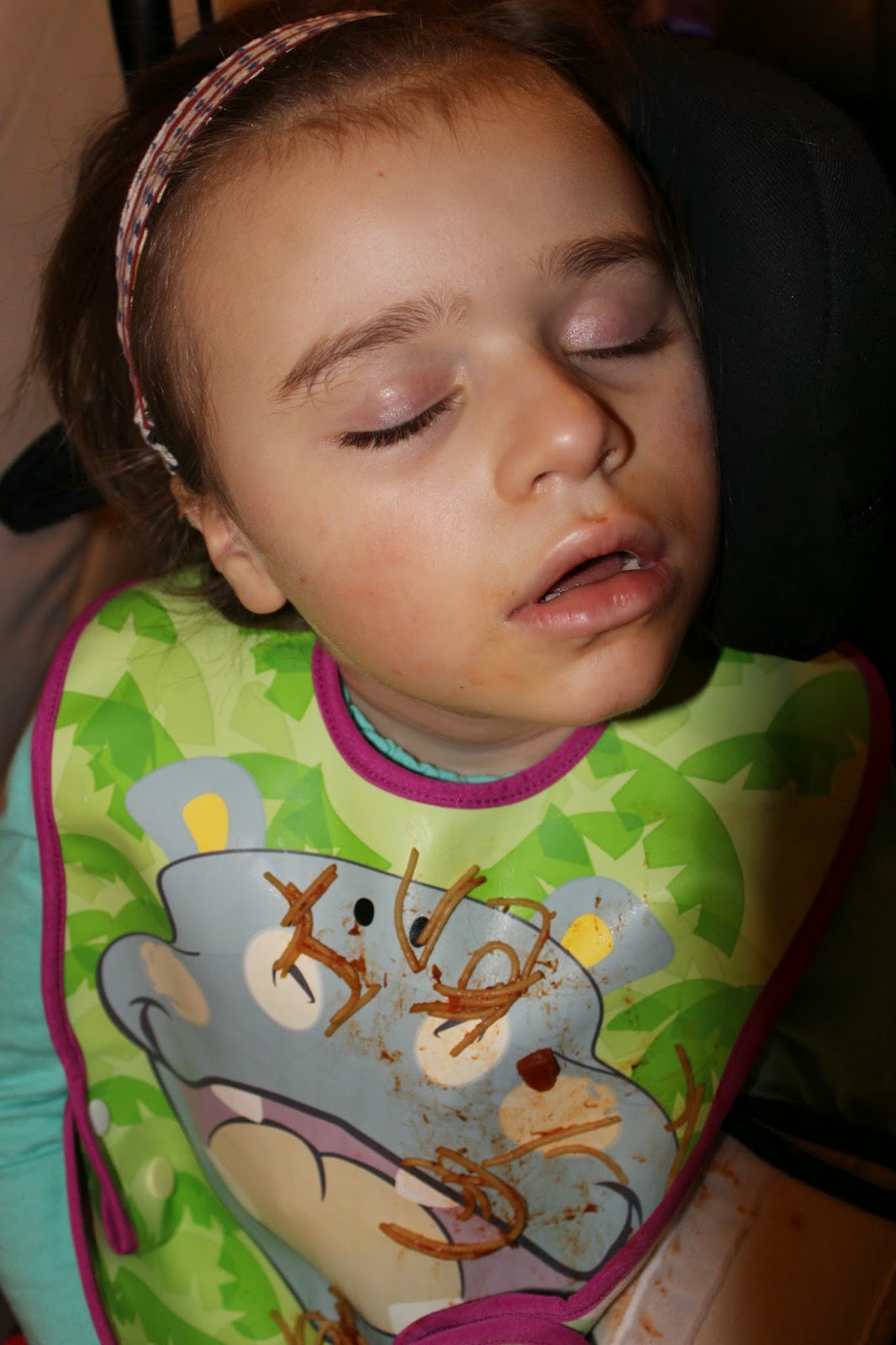 While we were finishing up, A. Di Baglioni found us again.  He handed me a card with beautiful handwritten calligraphy that he penned.  He shared more of his background with us.  We love learning more about people, especially people who want to learn more about Cammy. When I told him how beautiful his penmanship was, I said that he could charge a lot for wedding invitations.  He smiled and said he does  write them, then donates the money to charities.  oh my heart.  I want to take him home with us!  We wished he was off duty so he could sit with us all night.
We opened his card and cried again. 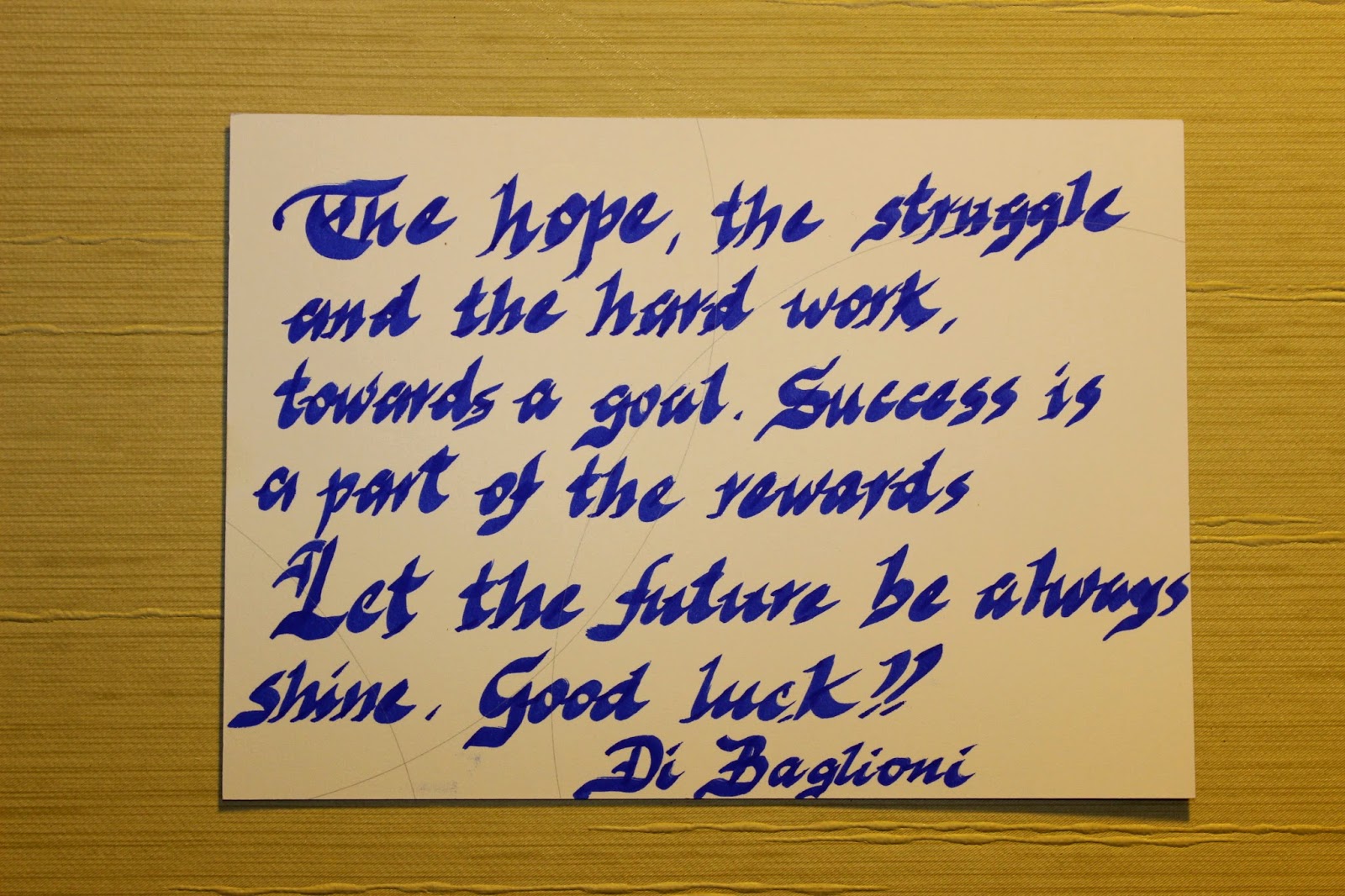 Our new friend completely turned our day around.

After brushing Cammy's teeth, grandpa B. read her a little bit of her new book.  Cammy was excited to see her new Frozen pillowcase made just for this trip.  As always, she was smiling when she laid in bed. 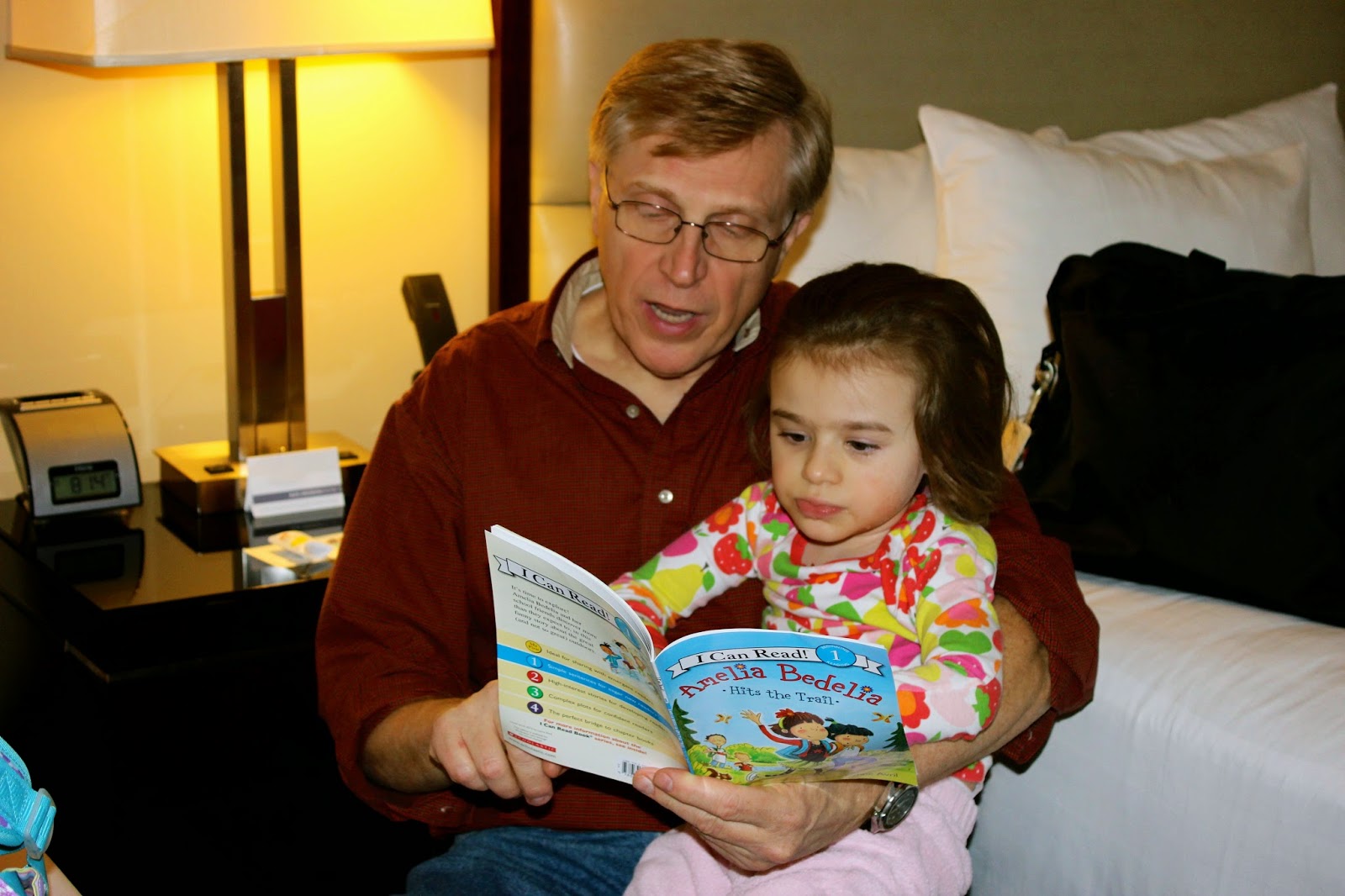 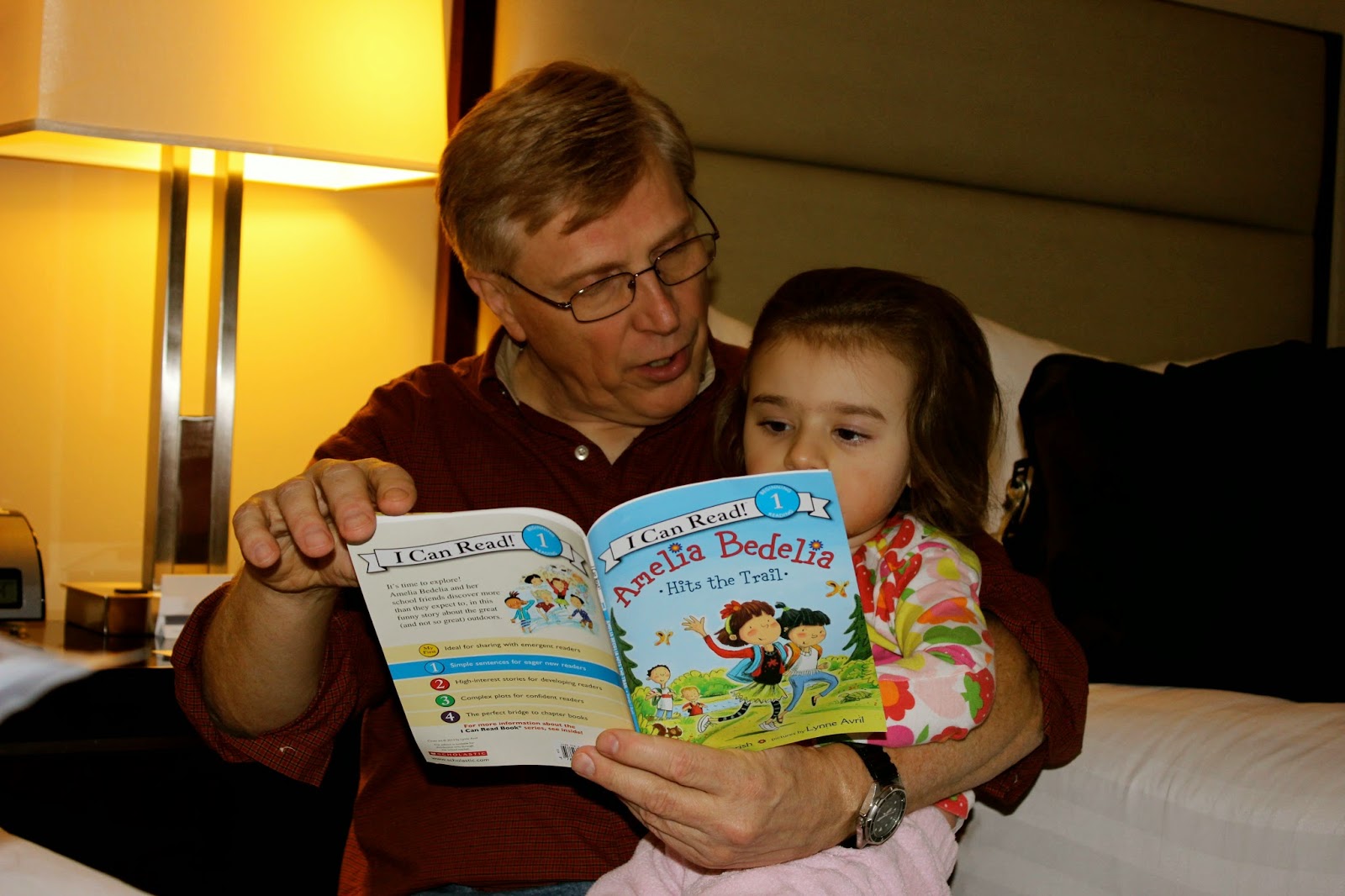 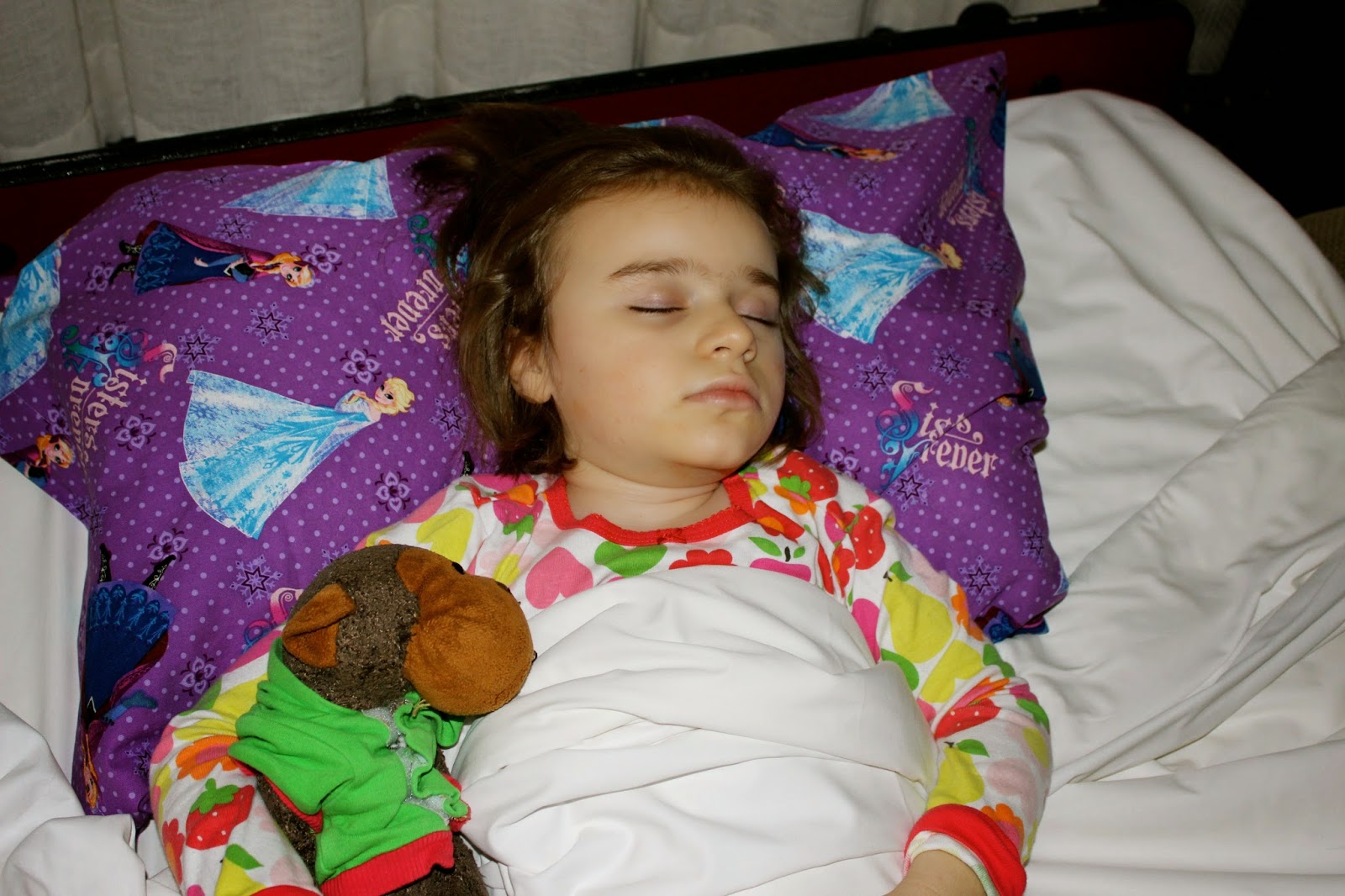 To join Cammy Can's Crusade against Rett, you can register for our March 21 fundraiser or make a donation at http://www.rettsyndrome.org/special-events/cammy
Posted by CammyCan310 at 7:29 PM