September 20, 2011: Photo shoot and BIG change in Cameron with Rett

Cameron has Rett syndrome.  Some days, Rett has Cameron.
Photo shoots with any children is difficult.  Photo shoots with a child with special needs is especially tricky.  All the visions of you have in your head never come true.  You want so badly for the perfect photos, but instead end up crying because it's a nightmare.  They don't pose or smile on command.  Cameron cannot sit up very long.  And when she is, she's concentrating so hard on sitting up that she cannot focus on smiling for the camera.
Can you imagine your SEVEN month old reaching for your 2.5 year old, knocking her down and her not being able to get up on her own?  Can you imagine your SEVEN month old crawling over your 2.5 year old and there's absolutely nothing she can do to push her off or defend herself.  While one of my favorite photos is of Ryan pushing Cameron over, then looking away quickly to not get caught as Cameron laughs, this is one of the many reasons Cameron cannot be left alone.  I fear Ryan will unintentionally hurt her, crawl over her, suffocate her, crush her ribs.
All day Cameron was irritable. She tolerated the hour long photo shoot with grandma C and Papa Joe.   I could not figure out why until I put her to bed.
Girls with Rett syndrome have a hand stereotypy.  Cameron has been hand mouthing from 12 months on.  Her left hand is constantly her in her mouth, causing sores and other issues.  She cannot control this.  Other girls wring their hands, some girls pull out their hair.  Cameron's grandma B has made arm splints for her to prevent the hand mouthing.  They are absolutely adorable.  There are different prints to go with different outfits.  In this photo shoot, she made white ones to blend in with her outfit.
Anyway, Cameron was crabby all day and i could not figure out why.  When we got home from the photo shoot, I took off her arm splints and laid her down to watch tv to calm down.  She immediately stopped crabbing.  A few hours later, I noticed that her hands had not been in her mouth once since I took off the splints.  They were wringing instead.  Her hand stereotypy has changed!
Today, Rett syndrome had Cameron.  She was so frustrated that I could not figure out what was wrong.  She couldn't tell me what Rett was doing to her today. 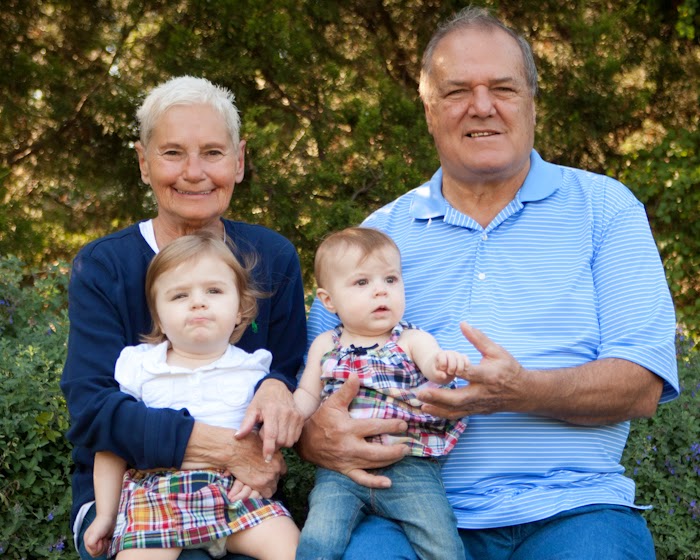 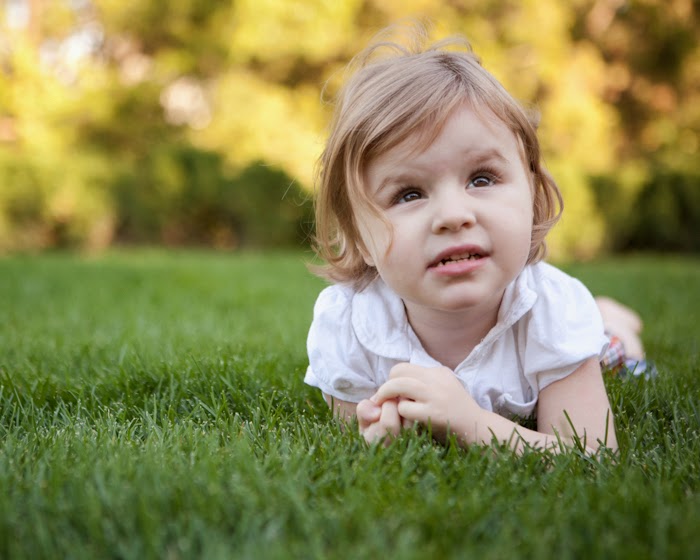 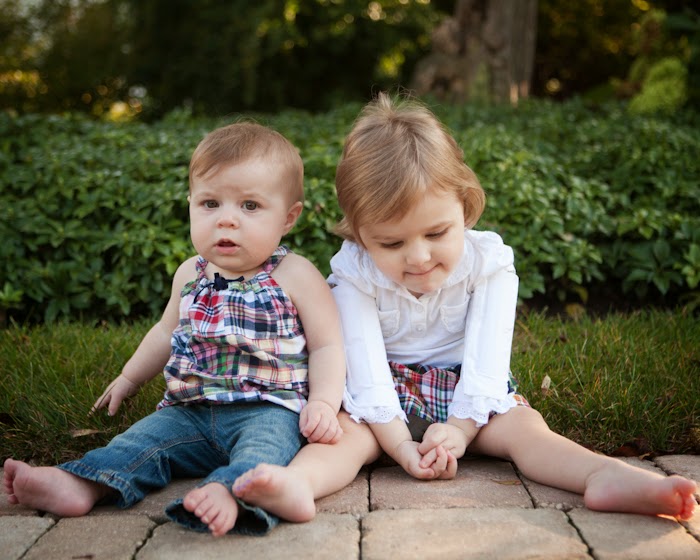 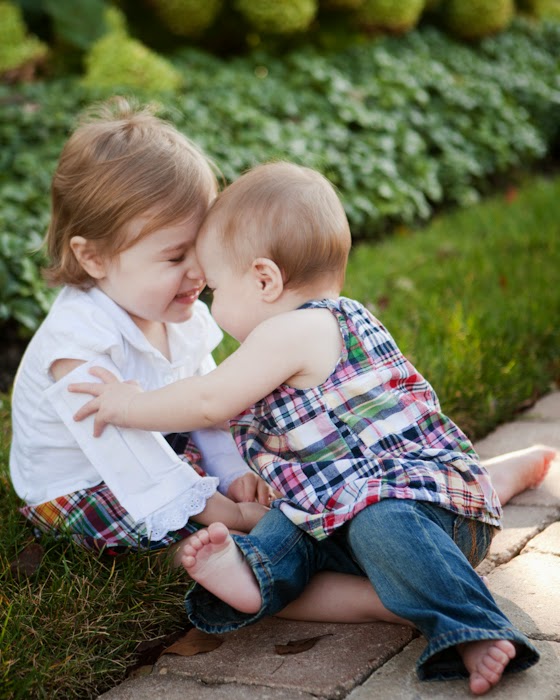 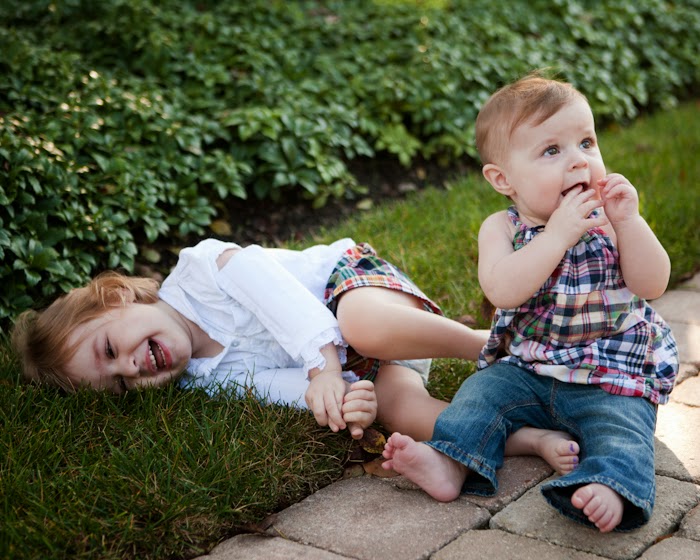 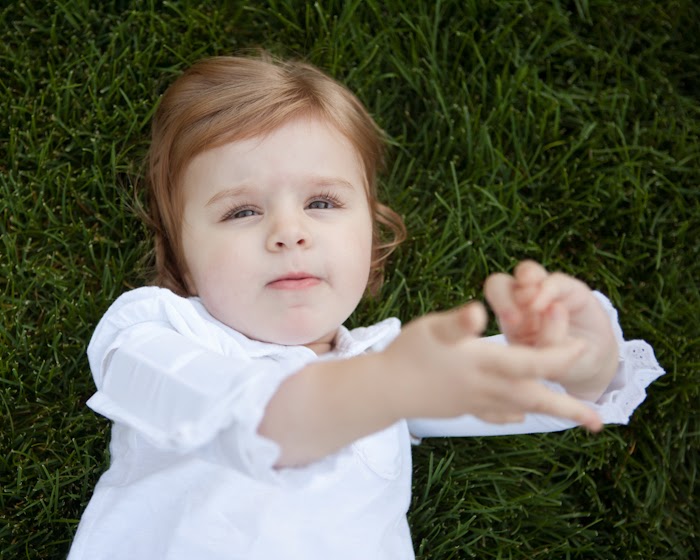 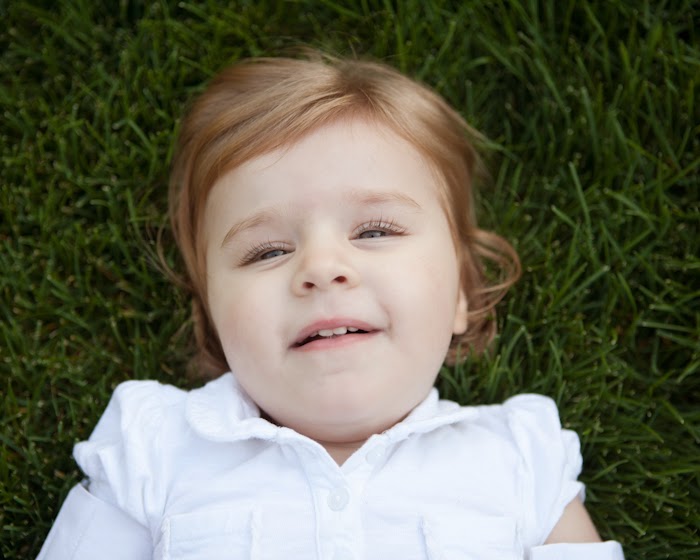 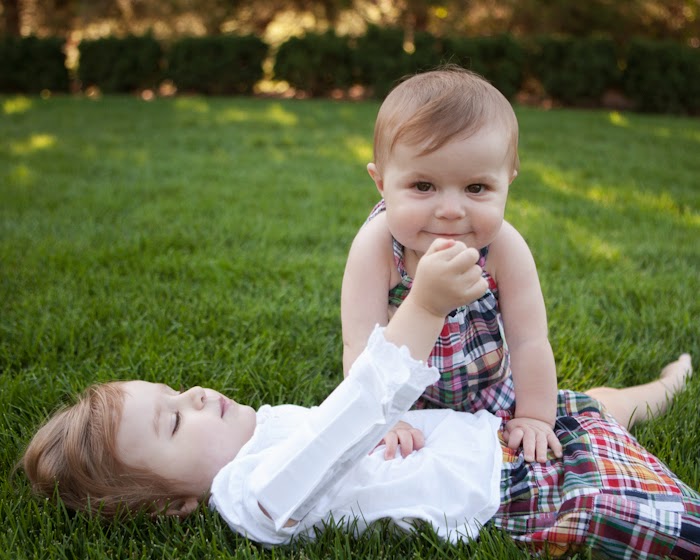 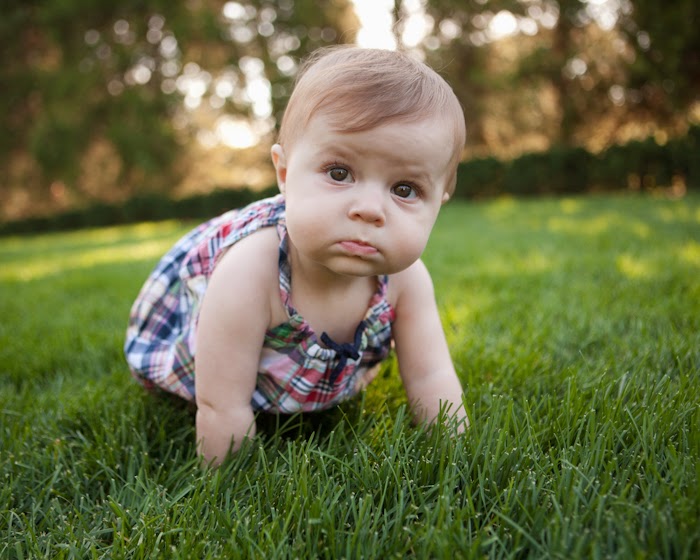 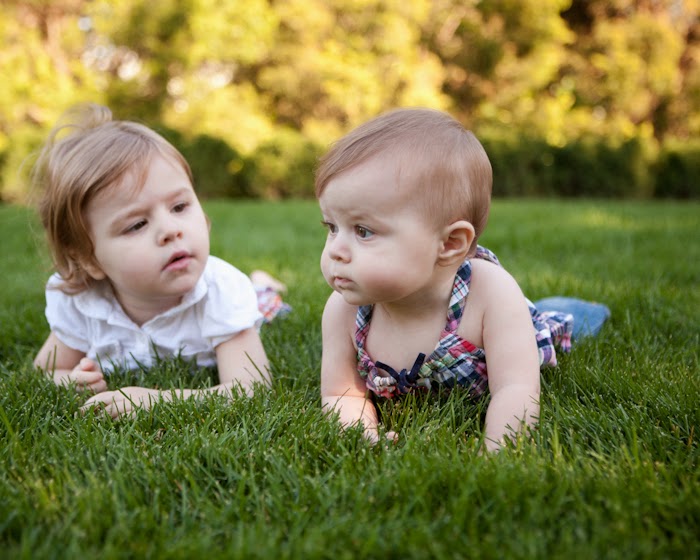 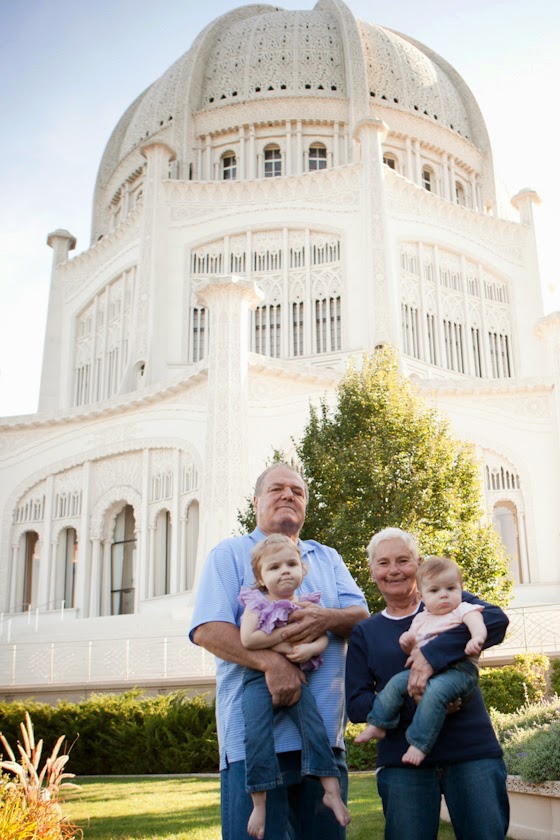 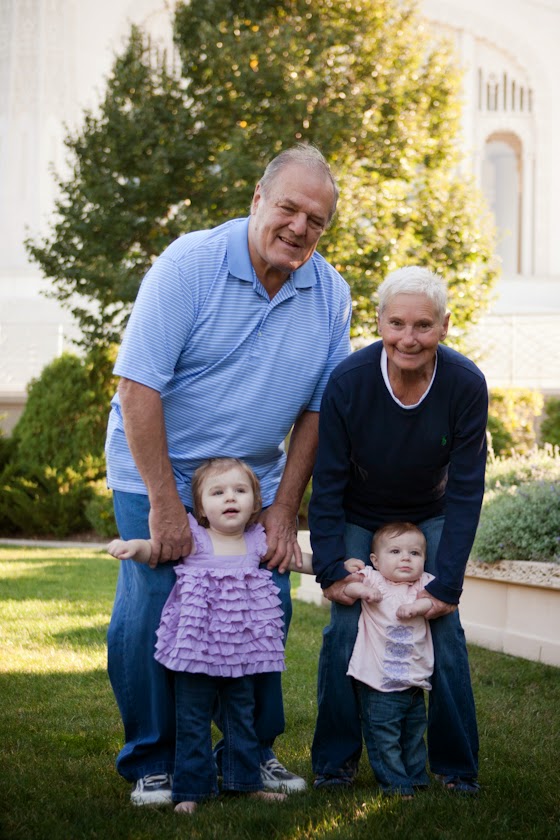 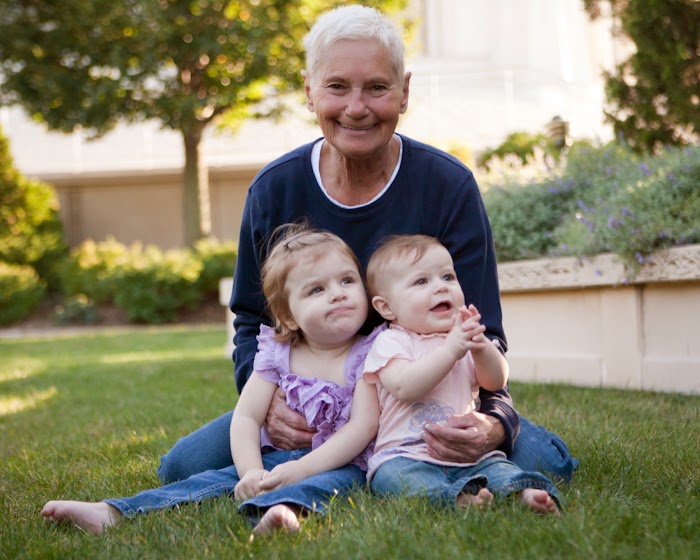 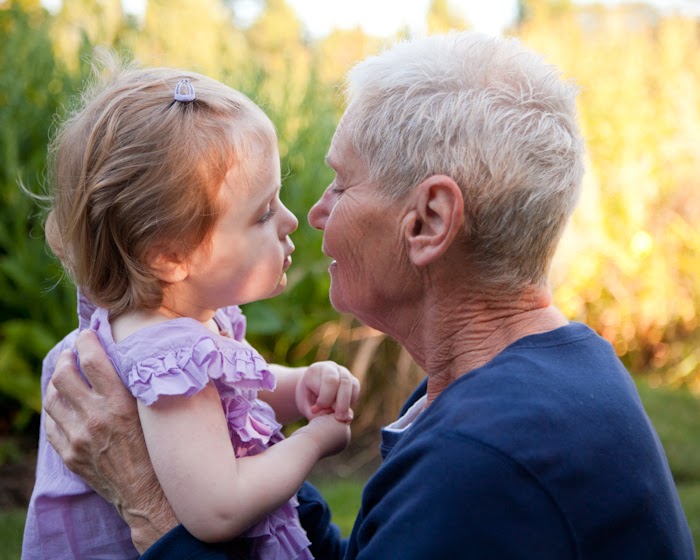