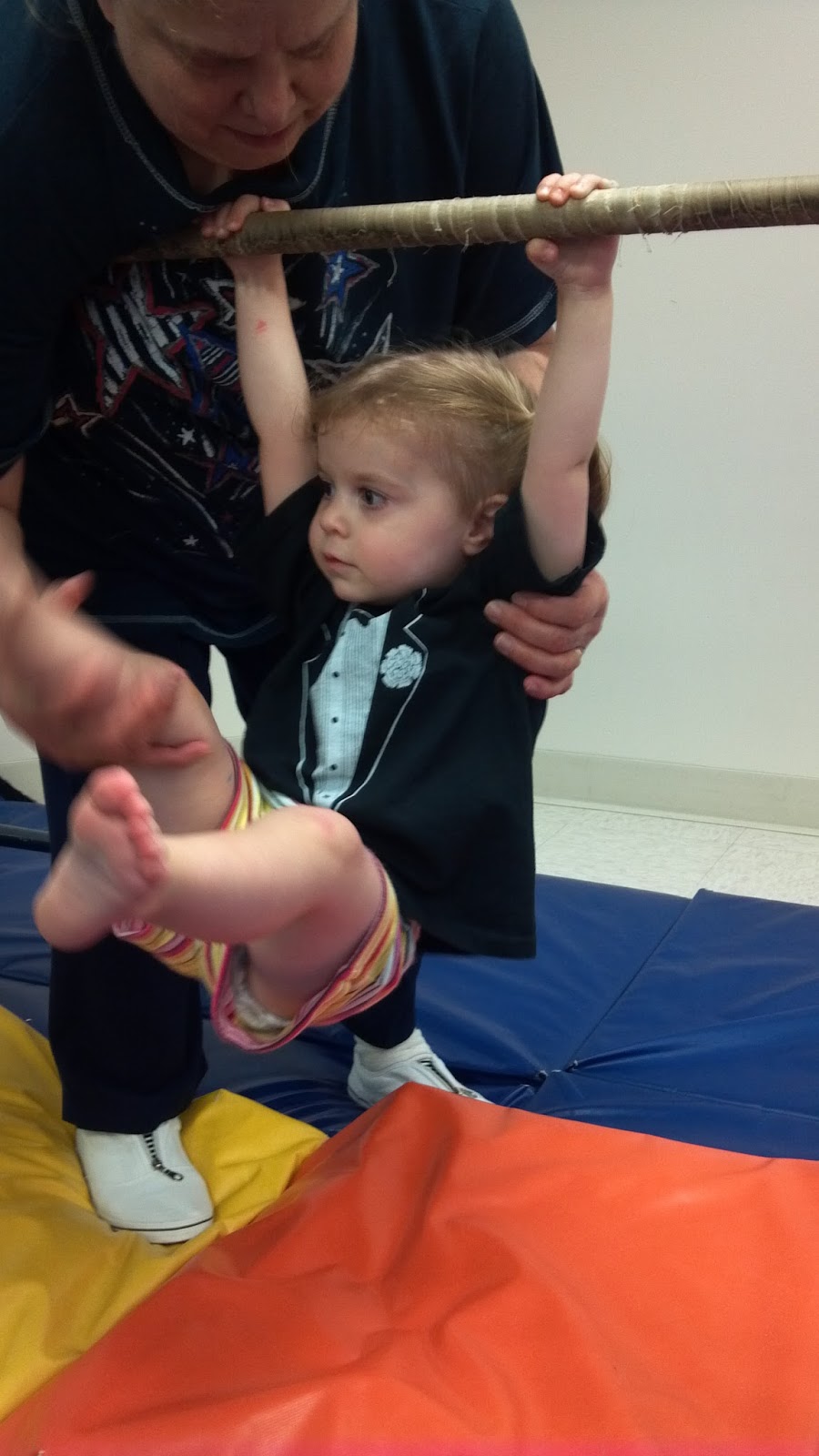 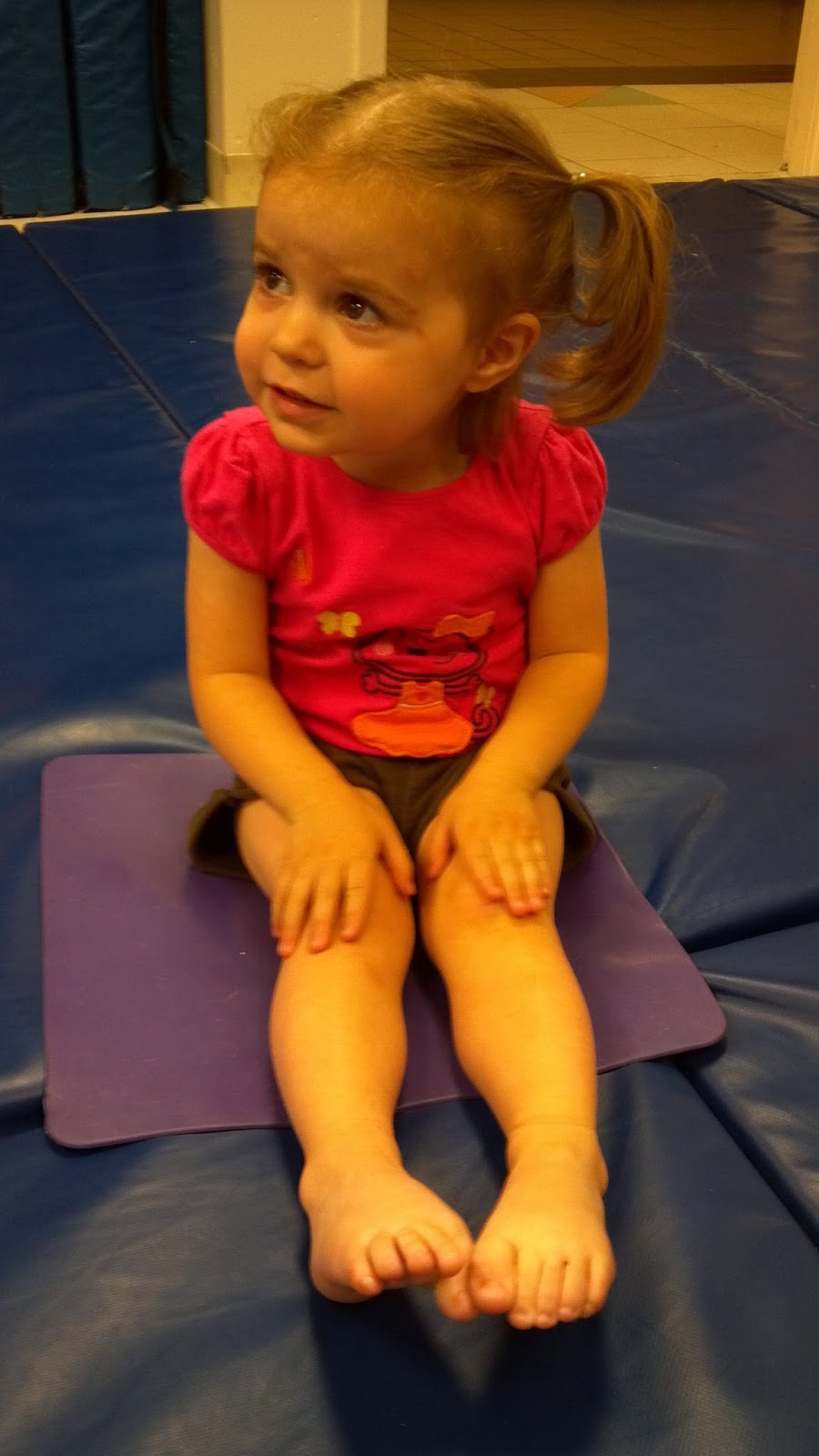 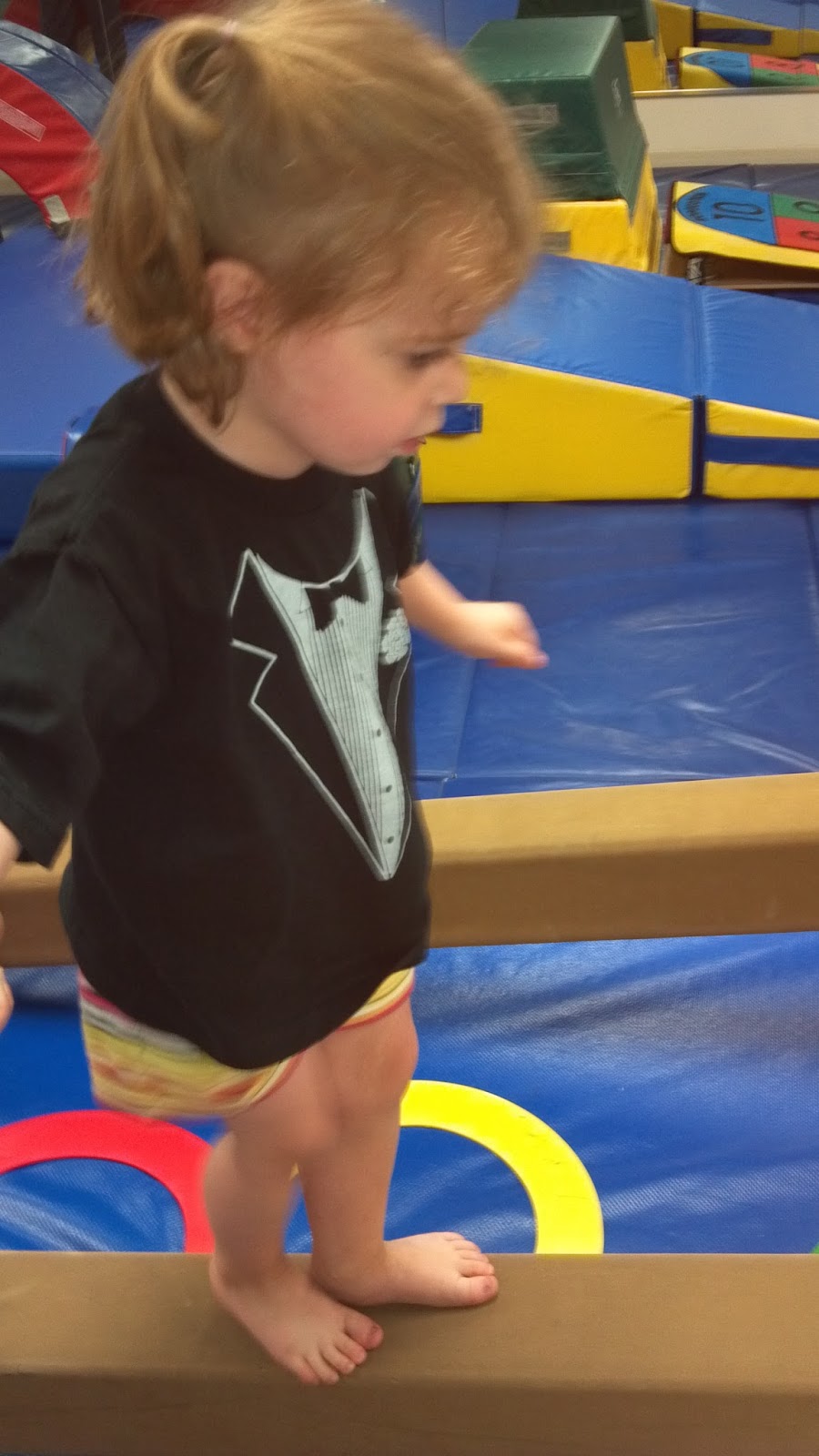 When Cammy was 14 months old, she and her cousin, Olivia took a music class at the Old Town Music School in Lincoln Square. For just $130 (ha!) for 8 classes, every week Erin, Olivia, Cammy and I would go to the Wiggleworms class. Trying my best to put a smile on my face and pretend to have fun, each week I dreaded it and hated being there. Each week, I’d play puppet master to my 14 month old, acting as her arms and legs playing kids instruments and singing as I watched every other 12-24 month old in there doing it on their own. Every single week it seemed as though a classmate had learned to walk. It was gut-wrenching for me to be there with my child who was not progressing and watching every other parent in there sit back and enjoy watching their child be an active participant in the class. After every class, I would get in the car to drive home and cry. What was wrong with Cammy? Why wasn’t she crawling or walking, picking up instruments and playing them or marching in a circle like every other child singing?

That was three years ago and I still have that flashback every single time I take Ryan to a class. On the flip side, I get to sit back and watch my child actively participate with a huge smile on her face and possibly an even bigger smile on my face. I keep that memory tucked in the back of my head as each class Ryan takes, there seems to be a child who is delayed. My heart breaks as I watch his mom do their best to put on her happy face as her child is verbally delayed and poor gross and motor skills make his trip every five steps.

Ryan is currently taking gymnastics class.  She is the youngest in the class of 2-3 years olds. She the only child in there shouting out the correct letters when the teacher holds up a letter and asks what it is. I know my child is not a genius or the next Olympic gymnast. I am conflicted though in encouraging her to continue to answer the questions or do I tell her to be quiet? Three years ago I would have wanted to punch my child and me. So, I tell Ryan to let other kids try to answer and only answer if the teacher asks her.

Today, my heart hurt as I watched a mom and her son who does not speak and is very clumsy. Four years ago, I would have thought this child was wimp and that Ryan could beat him up. Four years ago, I would have thought that the parents were not working with him at all with speech, language, fine and gross motor skills.  Today, I look at him and just know that his parents are doing everything they can for him, providing therapies and he is just not on the typical developmental path. Today, I know that it probably took everything for that mom to put a smile on her face, come to class, try her best, watch him try his best, while every other child in there is cruising by him physically and verbally.

While I could only wish that Cammy only had a speech delay, was uncoordinated when she held things or tripped when she walked, I understand that it’s all relative.  This mom could be absolutely devastated by her version of a loss of a perfect child. I know we shouldn’t compare, but it’s only human nature. I’m sure she would feel better about her son’s development if she ever met Cammy. It’s all relative.

I wish I could take credit for the kind of kid Ryan is. But the truth is Cammy gets the credit for the kind of kid Ryan is. Today, Ryan patiently waited for this boy to complete his tasks, cheered him on while he was trying his best and gave him 5 at the end of class. How does a 2 year old know how to do that? Every single day she sees her sister work so hard to complete a task that is involuntary for you and I. Every single day, she wakes up, runs downstairs and says “Good morning Cammy.”  Every single afternoon this summer when we pick Cammy up from swim camp, she says “Hi Cammy.  How was swimming?” Every single day, we catch Ryan grabbing Cammy’s hand to help her play with the ipad.  Every single day, Ryan tries to give Cammy water or a snack.  Every single evening she hugs and kisses and says “Good night sissy.  I love you.” She does all this without being asked. She just gets it.  My sister Joanne told me a long time ago when she first noticed that Ryan just gets it that “Ryan is going to be such cool kid.”  You are absolutely right, Joanne, Ryan is a cool kid.